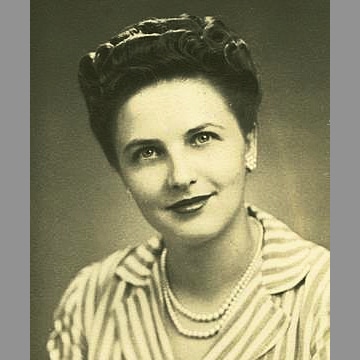 The Stone-Gamble Mansion was expertly decorated by Shirley Odneal Gamble from 1983 to 1985.  She took special care, because not only was the house a showcase for her interior decorating talents, it was also her home.  The house was featured in local newspaper articles of the times.

Shirley decorated the home in Georgian Style, a flamboyant style that is characterized by elaborately carved furniture legs, ball-and-claw feet, ornate carvings and gilding.  The style borrowed from many influences, architecturally from Greek and Roman styles, but Chinese and Eastern styles were common interior elements, such as oriental rugs, Chinese prints and lacquer ware.

Allow me to share some rich patterns and textures that were lovingly placed throughout the house by Shirley.

This wallpaper print, found the southeast bedroom, is a perfect example of Chinese elements used in the Georgian Style.  There is so much subtle variety in the pattern of birds and dainty dancers, that it is hard to discern three repeating vertical bands.

This is the wallpaper design in the northeast bedroom.  It is light, bright and airy.

This wallpaper was Shirley’s crowning achievement.  It is a pattern featuring a Bird of Paradise and adorns the front entryway, all the way to the top of the stairs.  Straight from the factory, the print is very, well, BLAH!–not very colorful at all.  Shirley punched it up by commissioning local artist Dortha Wingate to hand paint highlights to the flowers and feathers in burgundy, pinks and teal blues.  It was a stroke of genius, because it coordinated perfectly with the deep burgundy moire below the dado.

Shirley went a little 80s in the north bathroom.  This small chandelier and the light fixtures in the wall feature light blue drop-glass beads.  The rest of the room is done in baby blue and gold, with brass faucet and tub fittings.  Following the Georgian style, the large mirror is surrounded by an ornate, gilded carved frame.

In 1984, Roy Gamble suffered a stroke that confined him to a wheelchair.  At the same time that Shirley was redecorating, the house was remodeled for wheelchair access, including a small elevator.  But Roy wasn’t the only passenger.  On the wall inside the elevator shaft, visitors have made their mark, echoes of happy times.