Experience History at the Vaile Mansion This Summer 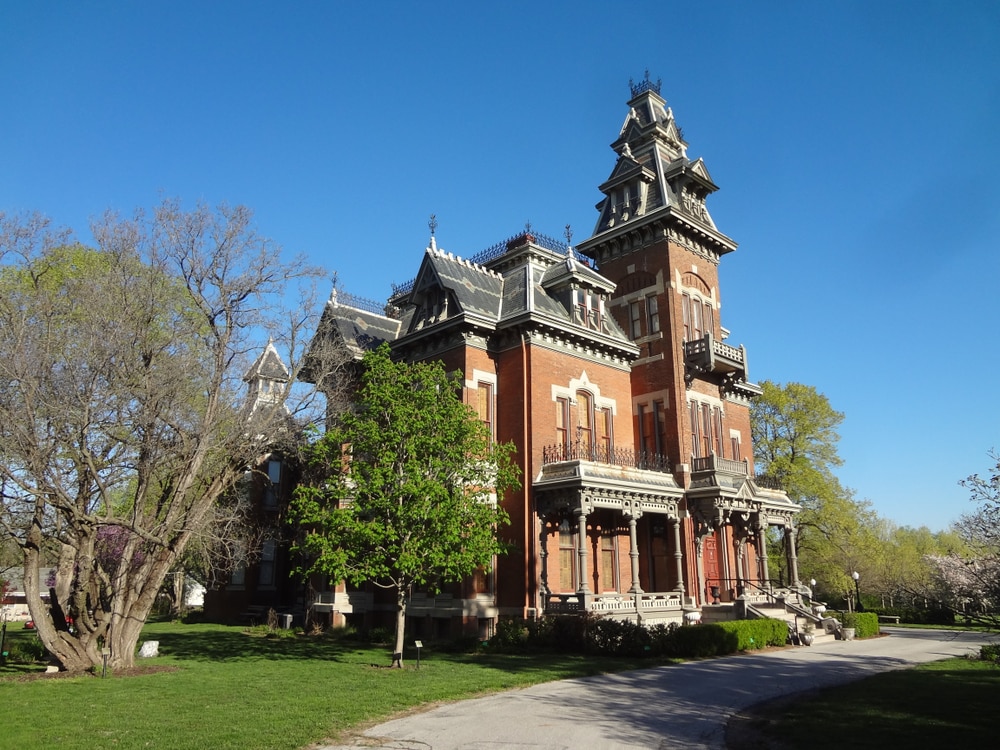 If you’re a history lover, you don’t want to miss the opportunity to delve into the fascinating history on display in charming Independence. Independence is a satellite community of Kansas City – a spectacular city to explore in its own right – and is home to top attractions like the Harry S. Truman Library, the Frontier Trails Museum, and one of the nation’s leading genealogical libraries. It’s also home exquisite old homes like Vaile Mansion, which dates back to the late 1800s.

While you’re exploring Independence and even neighboring Kansas City, let our historic Missouri Bed and Breakfast serve as your home away from home. We offer a range of elegant accommodations with the perfect blend of old-world charm and modern amenities. We also offer private cottages for those seeking a longer or more private getaway. What more could you ask for in a getaway? Book your room at our Missouri Bed and Breakfast in Independence, MO today. 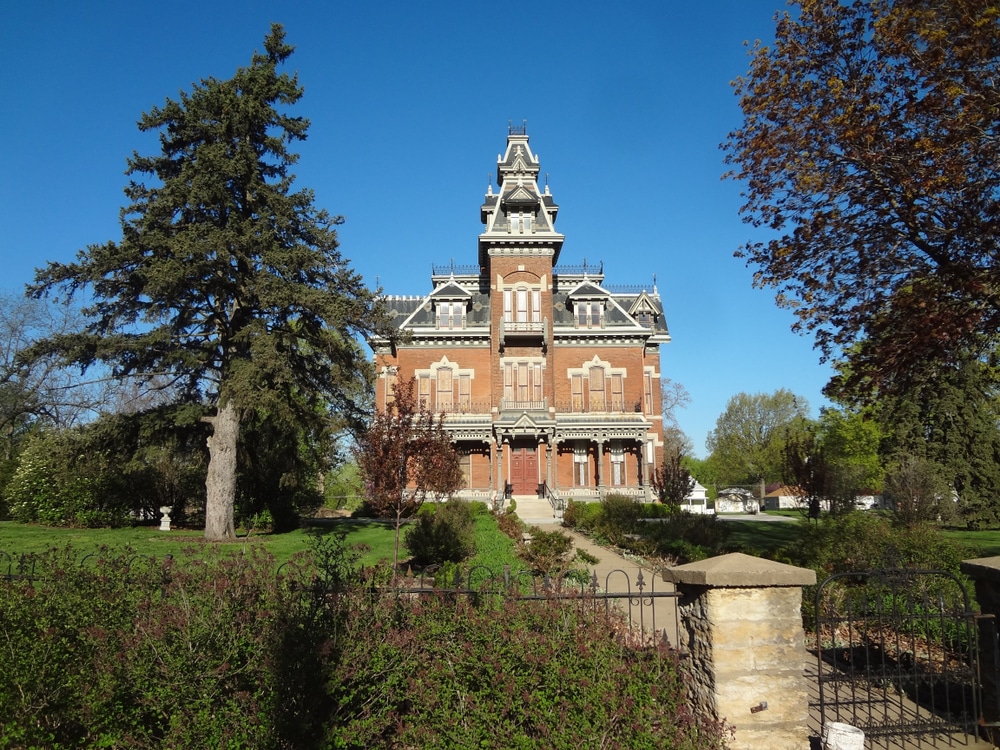 Visiting the Vaile Mansion and Arboretum is one of the top-rated things to do in Independence, Missouri – and it’s easy to see why! This spectacular Victorian Mansion was built in 1881 for prominent businessman Harvey M. Vaile, and it stands today as a beautiful reminder of this historic city’s past.

The Vaile Mansion certainly stands out among its neighbors and stands as one of the only Second-Empire-style structures in this part of the midwest – and it’s one of the best preserved in the entire country.  Throughout the interior of the Vaile Mansion, you’ll enjoy Victorian, Italianate, and Gothic details, including a grand welcoming staircase, a snow-white Cararra marble mantle with onyx accents in the main parlor, and much more.

Thanks to the Vaile Victorian Society, the interior of the Vaile Mansion is furnished as it would have been at the height of the Victorian Era, featuring an outstanding collection of antique furniture and other memorabilia. The Vaile Mansion is open for regular tours from Sunday – Thursday between April 1 and October 31st. Reservations generally aren’t needed, and tickets can be purchased at the door.

The magnificent Vaile Mansion is situated on a beautifully landscaped 5-acres, which includes an arboretum. Here, you’ll find a variety of preserved native trees, including the Missouri State Champion Smoketree, Liberty Elm, and an allée of 30 Sugar Maples. There’s also a beautiful lilac collection on the grounds that is worth seeing when they bloom in the spring. 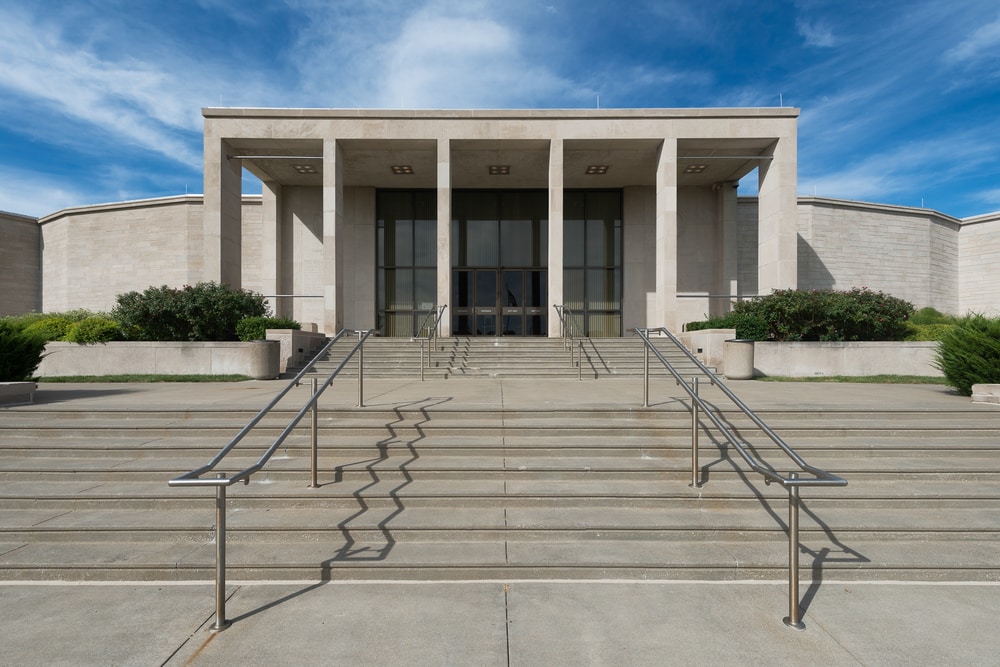 More Things to do in Independence, Missouri

From plenty of great historical sites like the Vaile Mansion to incredible and innovative restaurants and unique shopping, this small Missouri town has a big personality! Here are our favorite things to do in Independence, MO, this summer.

Looking for even more great things to do nearby? Consider this list of the best things to do in Kansas City, too!  Of course, don’t forget about spending some time right here at our Missouri Bed and Breakfast, where you can relax in a way you simply can’t do at home.  There’s never been a better time to explore America’s heartland. Book your room at our Missouri Bed and Breakfast today.